Drones… the word itself sounds a bit ominous, probably because of their initially intended usage. But as with many technological advancements of our time, the battlefield was only the first use-case.

Only a few years ago, the idea of having goods dropped at your home by a drone seemed unrealistic… even ludicrous. But now many people in the industry not only don’t laugh at the concept, they are quite adamant about its eventual large-scale application. 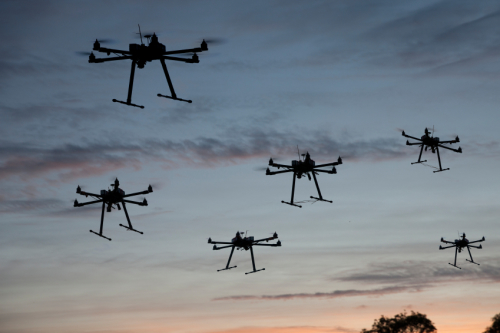 Drone Deliveries Aren’t as Far off as You Might Think

Over the last year or so there has been some buzz around drone deliveries, a lot of which has been focused on Amazon Prime Air. But Amazon isn’t the only company testing out how to leverage drones for local delivery. In fact, some of the largest retailers, including Walmart, have announced their plans to provide it in the near future as well.

While there have been small pilot programs tested by various companies, the general public has yet to see drone deliveries fully actualize… yet. However, behind the scenes there is a lot going on.

Just recently, a number of Japanese companies, as well as the Japanese Government, began testing the feasibility of using drones for home deliveries in their country. 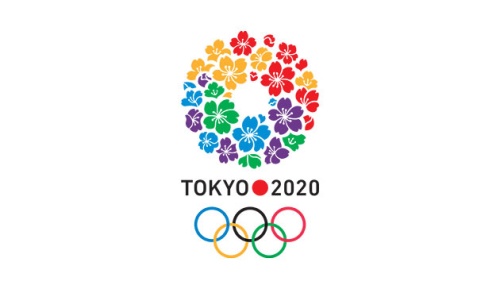 Japan has an interesting impetus for pursuing drone deliveries – the 2020 Olympics in Tokyo. The main testing is being done in Chiba, due to its high concentration of condominium communities, commercial facilities, and public parks.

Japan, like the United States, has passed legislation that is problematic for the growth of drone deliveries. Recently, after a scare involving the Prime Minister and a drone with traces of radiation, a law was passed that limited the usage of drones over populated areas. However, in the case of Chiba, an exception has been made to test its real viability. 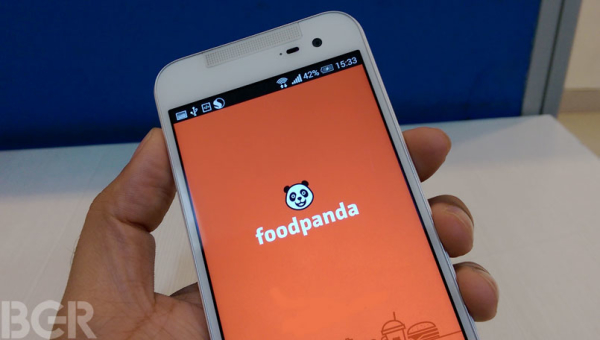 Japan is not the only Asian country getting into the drone game – Foodpanda has said that in the next few months they plan to launch drone deliveries in several Asian markets, after a successful test in Singapore.

So where does drone delivery go from here? One of the biggest hurdles will be regulation, especially in an age of increased risk of terrorism. It’s also a matter of faith in the platform – there will undoubtedly be many people and companies that are skeptical of the viability of such an operation. As with eCommerce before it, those people will probably see the benefits too late in the game to become a first-mover. 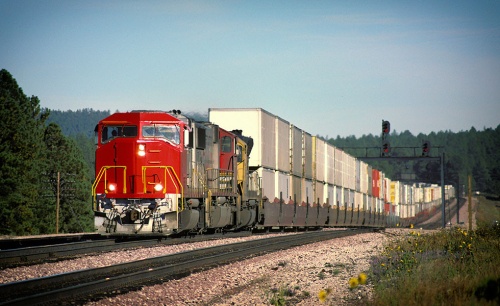 There are still Issues

The cost per pound is high, especially compared to something like a freight train, but, then again, a freight train isn’t really an ideal solution for local delivery. There is a very limited weight that a drone can carry. While it is good for groceries or smaller item (Amazon Prime Air has set a weight limit of 5 pounds), you aren’t going to get a washing machine delivered to your front step by a drone. Yes, it is likely that the pay load a drone can carry will increase with time, but there will be a ceiling.

For the time being, the distance that a drone can travel is limited. Additionally, only being able to carry one item at a time means that for every delivery it will need to return to central location to pick up the next item. A company like Amazon, with warehouses strategically placed, can send drones out from the main “hub” to houses that are within 10 miles (the distance that Amazon Prime Now has cited as its limit). This, according to Amazon, will allow for “30 minute delivery.” But if we are talking about a sparsely populated area, the benefits become less tangible. While regulatory issues about flying around people are fewer, the cost/benefit is lower given their shorter range and the requirement for there being a central hub to return to.

Another issues is, what happens when something goes wrong? A drone can’t handle a delivery exception, except for possibly turning around and returning the package to the pickup location. This is hardly ideal.

None of these issues are insurmountable, and most people accept that in the very near we will be able to order something online and have it dropped off on our doorstep by a drone. It will be interesting to see who gets there first, East or West.