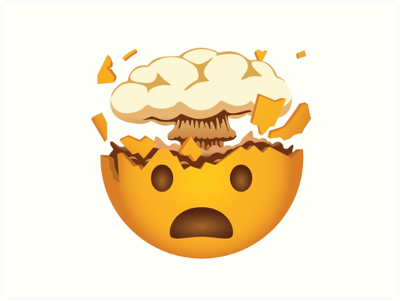 1. 1.66 billion people worldwide purchased goods online in 2017. That’s more than than 20% of the world’s population!

2. In 2017, retail e-commerce sales worldwide climbed to 2.3 trillion US dollars with revenues projected to grow to 4.88 trillion in 2021. Or, in other words, revenues will more than double in the next four years!

3. Amazon has more than 100 million Amazon Prime subscribers around the world. And that’s just the beginning…

4.The global parcels market was almost US$350bn in 2017, up from just over US$310bn in 2016. Not surprising considering all those parcels on my porch.

5. Parents in US spend more of their budget online in comparison to non-parents (40% vs. 34%) and spend 75% more time online shopping each week. Yup, kids are both expensive and time consuming!

6. 96% of Americans with internet access have made an online purchase in their life, 80% in the past month alone. Soon to be replicated worldwide.

7. 19% of all retail sales in China occurred via internet in 2016. Also soon to be replicated worldwide.

9. China’s express delivery firms dispatched 40 billion parcels in 2017, up 28% compared to the previous year. That makes total sense considering the two points above.

10. The Latin American eCommerce market is set to grow at a rate of 19% per cent over the next five years – making it the fastest-growing region worldwide. Samba, football and online shopping FTW!

11. 37% of online spend in the US and Europe is now made through Amazon. This figure is 57% for US consumers. Welcome to the Amazon age.