Can Third-party Deliveries Put Restaurants Out of Business? 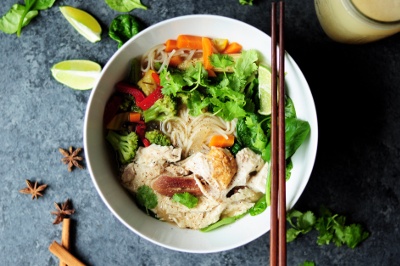 A recent article in the New Yorker suggests that many restaurants struggle to make a profit or even break even after paying the standard thirty percent delivery-service charge. While third party food delivery companies such as Uber Eats can be highly efficient, quickly increasing the number of orders and scaling up a restaurant’s operations, it’s no secret that they make a significant dent in the restaurant’s already thin profit margins. This creates a dilemma for many restaurants worldwide – on the one hand, they don’t want to miss the boat on the delivery revolution, while on the other hand they are struggling to stay in the black.

There are some key elements that any restaurant chain needs to take into account before developing their delivery operation. And for some companies, working with the right delivery partner has helped them successfully scale their business – after all, if the outlook was bleak for every restaurant using a third party delivery platform, Seamless, GrubHub or Uber Eats would have ceased to exist a long time ago. Nonetheless, this is a challenge for an industry that is well aware of the growth in the number of deliveries and the role they will play in the coming years. In 2016, delivery transactions made up about seven per cent of total U.S. restaurant sales – and Morgan Stanley predicts that it could eventually reach forty per cent of all restaurant sales.

One of the restaurant owners interviewed for the New Yorker piece, explains that his restaurant initially had their own couriers on staff, but, as delivery volumes grew, coordinating them became unmanageable. And this might be at the heart of the problem. As technology evolves, so should the solutions that allow companies to seamlessly orchestrate their delivery operations – whether their fleet is in-house or outsourced.

What is not sustainable is an environment where the numbers don’t add up for neither business owners, nor delivery companies – who often use their funds with hopes of turning profit in the long-term after they manage to reach enough volume and market share. Another New York industry insider described delivery as “crack cocaine, an income stream that his business had become dependent upon but that might ultimately be running them into the ground.” If this sentiment is widespread across the industry, things are bound to change.